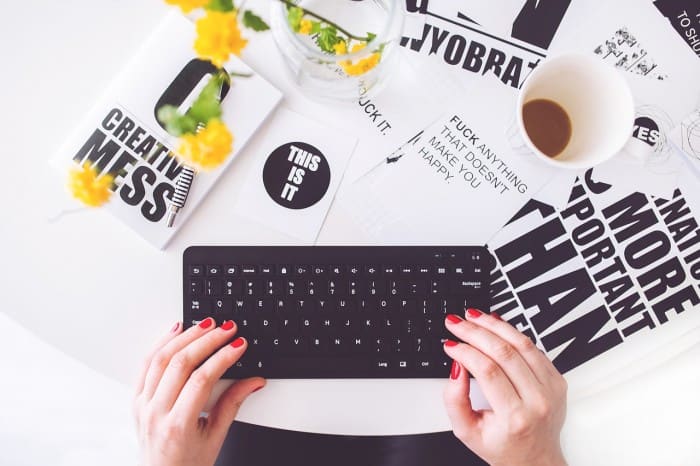 There’s something very novel about running a startup, and big businesses are attracted to it. Startups are lean, aggressive, eager, passionate, and have the company culture to attract the best talent. The lean startup methodology works, and it’s been proven time and time again with Silicon Valley’s baby businesses.

But whether big businesses could successfully operate like a startup has been a questionable topic for many. For example, the Harvard Business Review found that these big businesses face big barriers. Still, they make strides to behave like companies in their infancy. HBR research revealed that 82% of surveyed executives from large public businesses had begun employing tactics used by startups.

Startups focus heavily on their customers and building a product. They’re more likely to be collaborative on product and design, working with their customers using rough prototypes in order to polish the perfect finished piece. They make changes based on feedback, and use data to support a lot of their decisions. But one of the biggest challenges that corporations face in adopting the lean approach is that they generally have concerns about showing product to customers that are not fully formed, and don’t have the necessary funding or resources to support large volumes of feedback.

Still, this doesn’t stop many big businesses from jumping full steam ahead and running operations like a startup. Here are three major businesses that manage to do just that:

Following closely behind at the heels of Oracle and SAP is Infor, the world’s third-largest provider of enterprise applications and services. But where Infor lacks in ranking, they certainly make up in culture and strategy. With over 70,000 customers across 194 countries, Fast Company called Infor the world’s biggest startup, and this is largely due to Infor CEO Charles Phillips. Phillips, who took the reins in 2010 following a stint at Oracle, has since added many high-profile customers to their lengthy list, including Liberty Mutual, Ferrari, and Heineken.

But even more impressive is how Phillips helped shape the company’s approach. As previously mentioned, one of the biggest barriers of operating like a startup is not having the resources. Quickly after starting, he added 3,000 employees, which included 600 engineers. Those big changes helped ignite fun and passion in the office, and put more emphasis on building a great product for long-term success, and less on sales — executed like a true startup. And when it comes to making decisions, his rule is that no decision should take more than 24 hours to make, and the communication flow between the executive team is much more fluid as a result.

It’s hard to make a list about big businesses that run like startups without mentioning Google. You’ve probably already heard about how much Google offices resemble adult playgrounds: their fun office designs create work experiences unlike any other in the world. From indoor scooters and slides to meeting rooms inside indoor caravans to bowling alleys and rock-climbing walls, you’ll forget you’re in an office and not a fun zone arcade.

But what really helps Google embody the entrepreneurial spirit is their emphasis on innovation and the user experience. Every decision Google makes is with the user in mind, and it’s because of this dedication that the majority of consumers will rarely search elsewhere. And for many outsiders, it’s clear that Google’s secret innovation weapon lies in empowering its employees.

Different channels of communication help create this. For example, their many Google cafes are designed to be collaboration platforms between different teams. Then there’s Google Moderator, a management tool that lets employees ask questions or suggest ideas, and upvote questions they’d like answered or ideas they’d like executed. And lastly, their TGIF meetings allow anyone to reach out to company leaders and executives about what’s happening behind the scenes.

Amazon is another major company that still behaves like a startup, despite sales of $100 billion annually. Founder and CEO Jeff Bezos is the driving force behind this methodology, and he encourages everyone to always treat business as if it’s Day 1 at Amazon. It’s because of this that they continue to be an aggressive startup, and the leader in ecommerce. And Bezos has made it his personal mission to remind employees of their Day 1 philosophy once a year.

A key part of Amazon’s ability to consistently appeal to their target customers is data. And with a giant like Amazon, everyone is the target customer, and it uses powerful information and artificial intelligence to learn the buying habits of its customers and recommend the most useful products. At the other end of customer appeal is customer service. Amazon rarely questions or faults the customer, and goes out of its way to please. In fact, Amazon has even been credited with changing the way customer service is executed.

Do You have an Inguinal Hernia? What are Your Treatment Options? Your Questions Answered
How Ignoring Lone Worker Safety Can Damage A Business