On September 23, 2019, delegates from Portuguese-speaking countries (Lusophone) attended a symposium in Lisbon, Portugal. Dubbed the ‘Forum International on Mobility and Innovation,’ the Community of Portuguese Language Countries (CPLP) was a high-profile event focused on several hot topics, notably the role of women in the business world. Foremost among Africa’s representatives was Isabel Dos Santos, a champion of women’s rights, and an internationally recognised Angolan business leader.

Dos Santos has gained international acclaim in recent years, with her efforts to foment gender equality in her home country of Angola, by facilitating opportunities for women to rise through the ranks, and become productive members of society. She has implemented these policies in her companies,including a digital satellite television operator known as ZAP, a supermarket chain CANDANDO, telecom giant UNITEL, SODIBA, and EFACEC, among others. Her efforts at fast-tracking technological innovation and economic empowerment in Angola are already paying dividends. As one of the Lusophone countries, Angola has a special relationship with Portugal.

For her part, Isabel Dos Santos remains a beacon of hope for the growing influence of women in Portuguese-speaking countries. A total of 9 nations were represented at the CPLP conference, including Equatorial Guinea, East Timor, Sao Tome and Principe, Guinea-Bissau, Cape Verde, Mozambique, Brazil, and Portugal. The conference panels focused on several aspects, including innovation, internationalization, and mobility. At the heart of the forum was the issue of women’s roles in these economies, and their prospects for promotion and advancement.

Strong Ties to the Portuguese Economy

Many of Isabel’s companies have close ties to Portugal, particularly EFACEC. It is the largest Portuguese corporation with a multidisciplinary focus, encompassing engineering, mobility, and energy provision. With scores of international subsidiaries, this company is also a front-runner in the development of electric vehicle technology. Isabel took to the podium and laid out plans to continue investing in Portugal, creating jobs and providing opportunities for young people to succeed.

Her deep commitment to the Portuguese economy spans well over a decade, at a time when ‘There were certainly fewer people … interested parties‘. In her words, ‘I believe in the Portuguese economy. Portugal has a lot of talent, I really like working with young Portuguese, with Portuguese universities and there is a lot of innovation and we invest a lot in the research and development sector. So, creating jobs in Portugal and giving opportunities to young Portuguese is something I will continue to bet on and continue to do.’ Her wide-ranging interest in Portuguese enterprises spans multiple companies including BIC Português, ZonMultimédia, and Galp.

The CE-CPLP conference provided the perfect forum for Isabel to lay out her vision for her home country Angola. As an emerging powerhouse on the African continent, Angola is filled with potential, notably the entrepreneurial talent in the country. As an oil-rich nation, Angola has much to offer the continent, and the world at large. However, Dos Santos stressed that Angola continues to face many challenges, notably the provision of basic services to rural populations, health care, educational prospects, investment and financing, et al. She went to great pains to extol the merits of African society, while also shining a light on the many difficult challenges that remain.

On the role of women in Africa, Dos Santos had this to say, ‘ … There are more and more African women who have the courage to undertake … It is not yet an easy challenge, because it is effectively very difficult to have access to basic issues, such as bank financing or even having enough credit to start your own business, or even the trust of society in us.’ Clearly, much work remains to be done in Africa to support women empowerment initiatives. Many of the challenges are institutional in nature, with entrenched systems of governance which disproportionately prevent women from being taken seriously in the workforce. Change is coming however, and companies across Angola are pushing the advancement of women in many ways, including scholarships, skills and vocational training programs, promotional prospects, and more.

These macroeconomic issues require substantial investment from the highest echelons of political leadership to the greater business community. A new cultural paradigm is taking shape, and having an impact on urban and rural communities, through education, innovation, development, and investment. Men remain at the forefront of African business activity, but women like Isabel Dos Santos are stamping their authority on the business world and making a strong case for greater inclusiveness. Change is taking place throughout the Community of Portuguese Speaking Countries, and Dos Santos is a firm believer in achieving greater levels of exchange and mobility across these 9 countries. 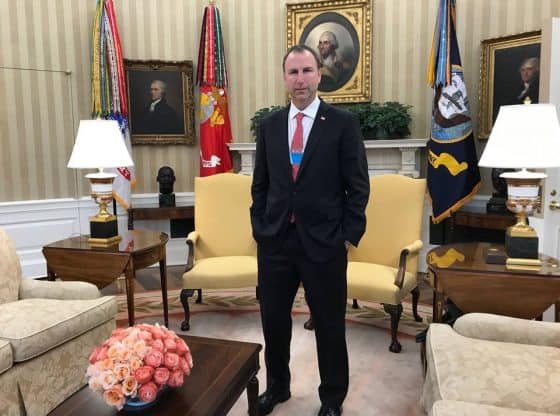 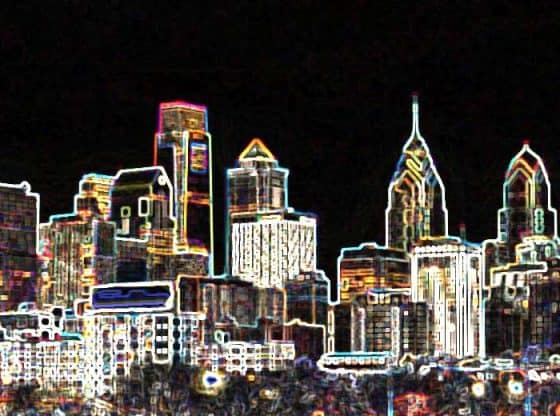 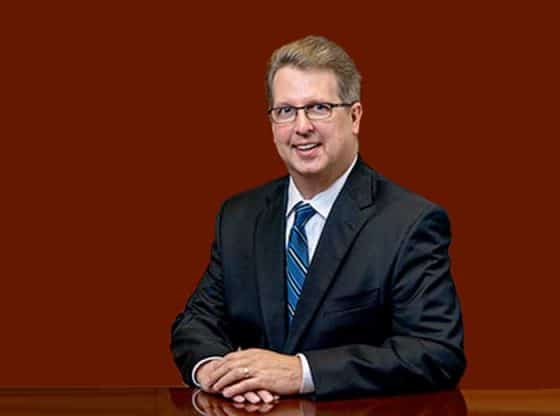 Jeff Breault – Why It…