Speed: Far Worse Than the Movie 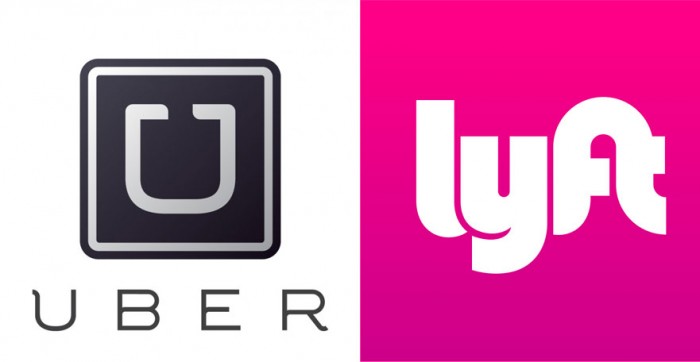 For many of us as motorists, we tend to take some things for granted. Distances we travel on a day-to-day basis usually aren’t very extreme. Hours spent on the road tend to be shorter. And for many of us, the act of driving often doesn’t conflict with our livelihoods; in fact, some of us even do it just for pleasure and for the sake of driving in and of itself. However, there are those on the road who are actively on the job while behind the wheel. Some of them are traveling businessmen and women. Many of them are part of a taxi cab service or a ride-share company such as Uber or Lyft. Many of them are also part of the truck driving industry. And they all have places they need to go.

With recent increases in maximum speed limits on highways, many of these drivers are taking advantage of getting where they need to go faster. Business people can catch those flights, the rideshare drivers can pick up more fares, and truck drivers can complete their extensive routes more quickly. But, what are the downsides to these increases?

Most of the time, one of the lanes on any given highway is designated for slower traffic, most typically in the right-most lane. With more and more people driving at faster speeds than in the past, some of these drivers that were once occupying the middle lanes might find themselves sliding to the right for the sake of safety. Cars whizzing by you at speeds that you wouldn’t typically find yourself driving can be quite an intimidating factor. This, in turn, could easily be cause for more congestion in the slower lanes of traffic and put drivers at greater risk for accidents.

The temptation for speed also puts drivers at a disadvantage with regard to fuel consumption. Peak gas mileage tends to occur between 55 and 60 miles per hour, but with speed limits beginning to exceed 70 miles per hour, more and more drivers may find themselves paying more often at the pump. Meeting these sorts of speed limits, even with cruise control, as opposed to maintaining lower speeds could increase fuel consumption by as much as 20%.

And then, of course, there’s the most obvious factor. Higher speeds tend to result in more vehicle-related accidents and fatalities. After all, you’re driving a big hunk of metal and sharing a road with a bunch of other big hunks of metal, all of whom are traveling in rather close proximity to one another. One brief moment that someone loses control could easily turn into an utter catastrophe. For truck drivers, this could be considered even more dangerous. The legal weight limit for a typical semi and trailer can go as high as 80,000 pounds – that’s 40 tons worth of vehicle and cargo with the legal capability of moving at speeds of up to 70 miles per hour or more. Now, consider the average privately-owned vehicle weighs around 5,000 pounds. Picture how terrible some auto accidents already are just between two smaller cars. Now, imagine that one of those cars was, in fact, 16 times heavier and moving at the same speed. And yet, with the great distances that truck drivers have to travel on their routes, many of them are probably eager to make as good on time as they possibly can.

Car accidents or truck accidents, however, it’s all the same. If you increase the speed limit at which people can drive, you’re probably increasing the likelihood that somebody is going to get hurt or killed.