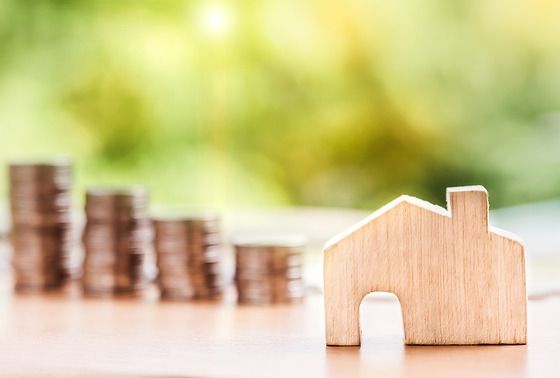 Why have so many Californians been able to pay off their mortgages?

We’ve all viewed the movie and TV scenes of homeowners gleefully burning their mortgages. Due to a number of factors, two million Californians are now experiencing the joy and relief of living mortgage-free. Though their local news may be too full of wildfires for them to want to burn any documents, you are can be sure that they are ecstatic to own their homes free and clear.

New statistics for California are full of good news for homeowners. At this point, 29 percent of all owner-occupied residences are mortgage-free. This means that 339,000 homes in the state are owned outright, a full 20 percent more than a decade ago. By the same token, the number of California homeowners with mortgages has dropped 20 percent during the last 10 years.

Slightly more than a quarter of the homes in Southern California are paid for in full. While Orange County has the region’s fastest growing number of debt-free homeowners last year– 168,000, up 28 percent since 2006, Los Angeles County had the highest actual number of mortgage-free homes: 405,000. Riverside and San Bernardino Counties are close behind.

Of course, one of the wonderful things about having no mortgage is that your monthly housing costs plummet. According to EstateInvesting.com, the typical mortgage-free homeowner in California pays only $545 monthly as opposed to his neighbors with mortgages (who pay about $2200 on average) and renters in the vicinity (who pay approximately $1375).

Reasons for the Jump in Paid-Off Houses
Many factors have contributed to mortgage-free home ownership in California, among them:

The trend toward fewer mortgaged homes is nationwide. Homes with mortgages have declined 9 percent in the last decade throughout the country. As a matter of fact, the proportion of California owners living mortgage-free is below the United States average of 37 percent. This gap can be explained by differences in real estate values in various parts of the country.

Another way to understand the disparity in home prices throughout the United States is that for the 11 states with the highest proportions of owners without mortgages, the affected properties are estimated to have a combined value of $360 billion — just about the same amount as the mortgage-less homes in Southern California alone are estimated to be worth.