The dollar index, a key measure against a basket of other currencies, hit a 15-month low on Monday, as the market digested comments from Mario Draghi and Fed Chair Janet Yellen. Yellen spoke at the Jackson Hole symposium on Friday.

Yellen’s speech failed to mention or reference the current monetary policy after investors were hopeful that she would adopt a hawkish tone.

The dollar’s strength has been under pressure in 2017, as President Donald Trump stepped in to office and investors began doubting a third rate hike in 2017. Uncertainty over Trump’s economic agenda has put further pressure on the greenback.

Monday morning trading remained subdued, as Yellen’s remarks on Friday revealed a drift between Yellen and Trump. Yellen backed regulations during her speech, stating that any rollbacks of regulations be “modest.”

“The Federal Reserve is committed to evaluating where reforms are working and where improvements are needed to most efficiently maintain a resilient financial system,” stated Yellen. She also states that regulatory framework changes need to be modest to preserve the resilience that the reforms offer the banks and large dealers.

European Central Bank President Mario Draghi remarked that “the global recovery is firming up.” He reaffirmed the need to offer monetary accommodation at this time, as the recovery of the euro is still in its infancy. He did not comment directly on the European Central Bank’s monetary policies.

GBP/USD is up 0.48% to 1.2941 despite tense discussions in Brussels on Monday. The UK is set to meet with the European Union in a third round of negotiations on Article 50. CFD traders remain subdued, as the UK continues talks to exit from the EU.

The greenback was down against the Canadian dollar, with USD/CAD slipping 0.13% before rebounding to a modest 0.09% gain on the day. The Canadian dollar came under pressure on Monday after Trump called the country “very difficult” when discussing NAFTA talks.

“We are in the NAFTA (worst trade deal ever made) renegotiation process with Mexico & Canada. Both being very difficult, may have to terminate?” stated Trump on Twitter.

“I think what we have to recognize is that the negotiations are going forward. You will not hear me react to his daily tweets or statements,” said Quebec’s Premier Philippe Couillard. Couillard further eased concern, stating that the meetings he has had with American governors show that most want to modernize NAFTA and improve it.

Trump has threatened to pull out of NAFTA in the past. Economists do not believe that Trump will make good on his threats.

The U.S. dollar index, which measures the greenback against a basket of six major currencies, fell 0.36% to 92.14 on Monday, hitting a 15-month low. 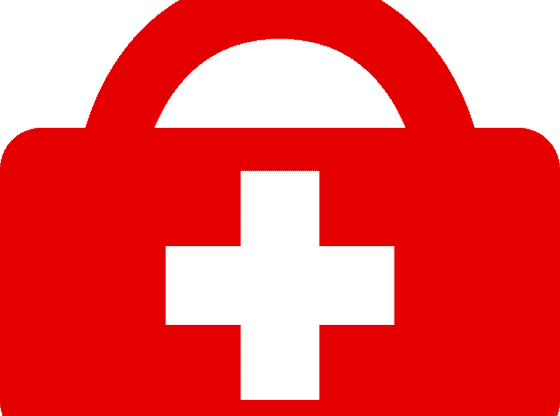