How Important Are Comments in Social Media? 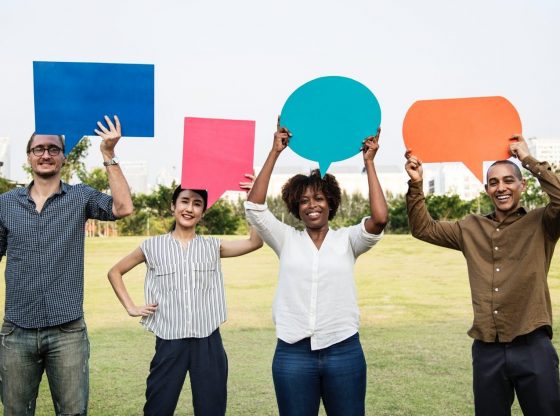 Comments in social media can be useful or a nightmare. It is a common occurrence on social media: you post something and, before you know it, someone has weighed in with their opinion. It could be a favourable response or it could be something that is a strong criticism.

While social media is generally used of by most users to express their opinions and ideas, the comment feature means that it is far from being a place where these points of view can go unchallenged. It is quite the opposite, in fact.

Thanks to the comment feature, people’s posts can be discussed in depth. If readers have a complaint about something they have read then they are able to respond in an appropriate manner and stimulate a conversation.

This ability, to be able to openly discuss your ideas and opinions with people from all around the world, is a cornerstone of democracy and important for the overall standard of online debate. However, from a social media point of view, comments which inspire even more conversation are also a crucial part of helping a profile become more popular.

The Importance of Interaction for Social Media Users

Within social media, there are plenty of people who are hoping to make it big. When you consider how many social media users there are around the world, it’s no wonder so many people are able to gain a lot of attention by using it as a platform for promoting themselves and their ideas.

This dream is inspired in two ways: on the one hand, there are people who want to share their ideas with the world and have them reach as many people as possible. On the other hand, there is the inspiration that comes from seeing people who have taken to social media and expressing their opinions about topics which interest them to great success.

Some of these influencers have branched out into other media and have forged successful careers for themselves. When you see that anyone can do this, it is only natural that you would be tempted to do something similar.

Some Pay Others to Post Comments to Their Profile

Attention should be paid to the potential for increased interaction that can be got if you pay to get real comments on social media such as Instagram. This is mainly because comments, whether paid for or not, frequently lead to even more interaction from other social media users.

This interaction can be simple views as a result of people reading them, likes for the comments by people who agree with the comment posted or further comments which look to address a specific aspect of what has been said.

Comments in social media or on a blog open up a world of possibilities in terms of interaction from other social media users. If you are paying for them, there is also the possibility of being able to guide the user posting the comment.

To what extent you wish to do this is up to you but as you are paying for the service, you will get a say in how they should approach the comments feature.

Tagging People in Comments Can Bring Plenty of Rewards

Tagging people in comments is another effective way of getting good value out of the comments. It is as simple as writing the name of the social media account belonging to the person that you want to see the post.

It is only a matter of time after that until the user comes along and has a look at what they have been led to. The user may be tagged because the comment refers to something they are interested in or it may be something that will amuse them or tug at their heartstrings.

Whatever the reason for it, tagging other users in a comment is a great way to get it to reach a wider audience. This is especially important if the person being tagged is someone who is not aware of the original account or its content in the first place.

This is another reason why having a large number of varied followers is important for the growth of your account.

While it is likely that posters will get some number of comments on the content they post to their social media profile, there are times when comments and other interactions can be few and far between. With this being the case, and bearing in mind the importance of interaction highlighted earlier, something is needed to turn to if comments have dried up or the account is new.

By paying for a set amount of comments, the writer knows that, when needed, they can have a conversation-starter added to a post and use it to set the fire for a long-running conversation. Remember: quite often only one good comment in needed to get a proper conversation started.

The right kind of comment will be enough to draw more responses, either by way of likes or other comments, and this, in turn, will lead to more interaction, therefore boosting popularity. With this being the end result, it is plain to see that paying for comments can be a smart investment.

Comments in social media can be a way to stimulate debate but, more importantly from a user’s point of view, they can be used to generate more interaction and, by doing so, lead to the profile becoming even more popular and influential.

This is very different to fake likes, because ir is about starting a conversation, and talking to and interacting with real people. It is not about trying to manipulate the algorithms of the social media platform. This could be done with in-house staff, but they may not have the skills needed to generate interaction. The commenting service should have people who are already trained to add thought-provoking comments, to interact with others, getting conversations started. 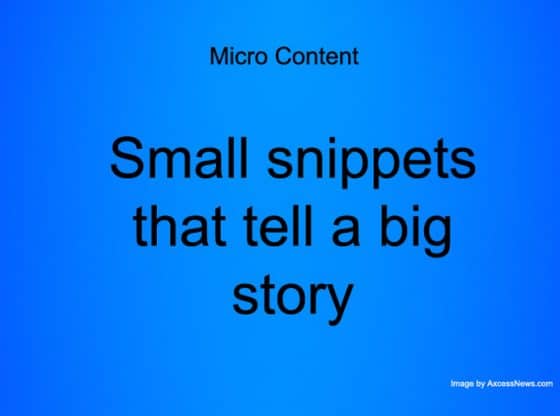 Micro-Content: What Is It And… 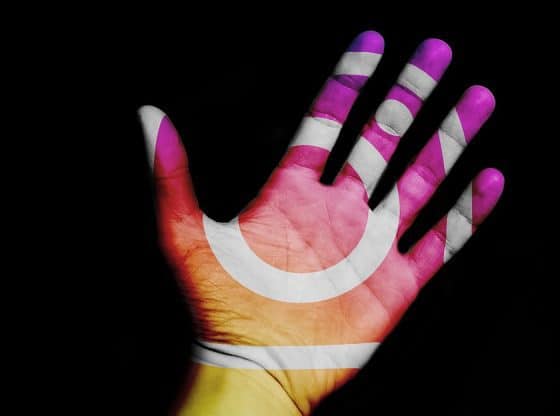 How To Create A Stellar… 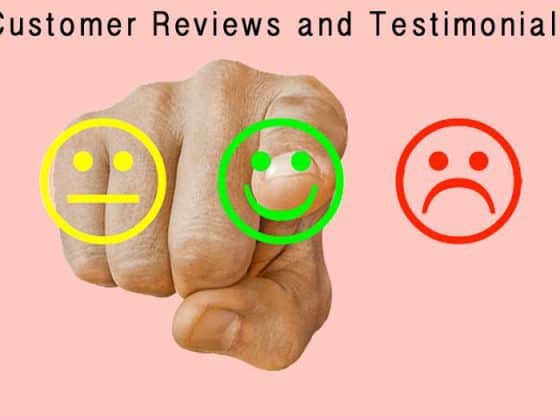 Why Customer Reviews and Testimonials… 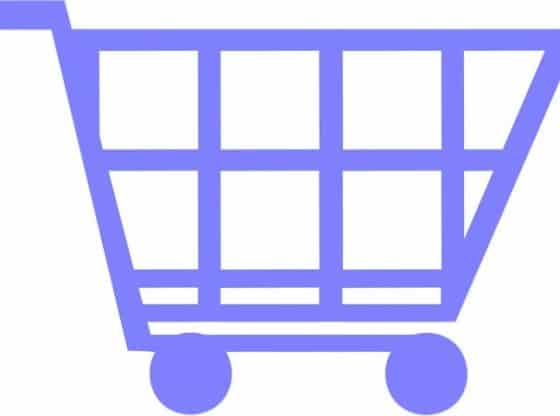 Ecommerce For Entrepreneurs: How To… 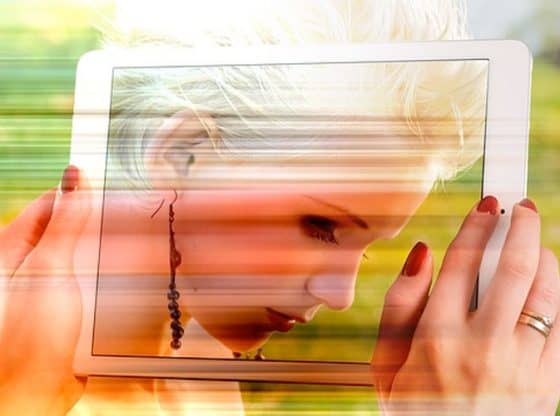 Economical Ways to Promote A… 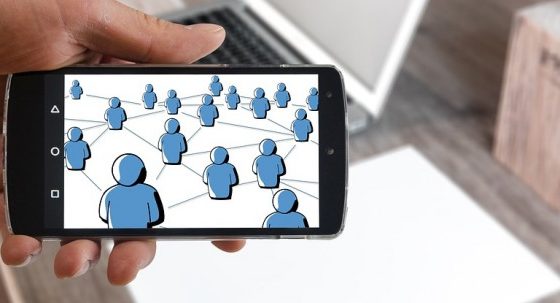 The Top Five Facts About…

Know the Right Way to…

Tips For Posting Advertisements on…

Which Online Advertising Services Should…