A referendum in Italy this coming weekend could give a ‘Brexit’ style boost to international gold prices which have been battered since the election of Donald Trump on November 8th. While U.S stock markets have rallied since Trump’s upset victory over Democratic Party nominee Hillary Clinton, gold has dipped to below $1, 200.00 U.S an ounce.

The drop in gold prices since the Trump victory has corresponded with the dramatic rise in the strength of the U.S dollar, but some believe that trend has already begun reversing itself and may escalate after Sunday’s referendum. European markets have been jittery on fears Italians will reject proposed constitutional-reforms favoured by Prime Minister Matteo Renzi on Dec. 4th. If that happens, it may precipitate political shocks in Italy that may cast a shadow on the future of the EU in a similar fashion as did the Brexit vote shocker in Britain last June when Britons voted to leave the union.

While Sunday’s referendum is not specifically a ‘Brexit’ style choice, the results could cast a shadow over the future of the EU by sparking an election in which nationalist sentiments could prevail. The steady rise in support for the “Five Star Movement” could signal a fresh referendum in which Italy’s future membership in the union will be put up for a vote.

Italy is the third largest economy in the EU and that country’s departure could signal an end to the union. As economists with JPMorgan Chase & Co. were quoted in Bloomberg,

“Any credible noise about euro exit would induce capital flight and severe market turmoil, so that market pressure might force parties that campaigned for euro exit to quickly revise their plans.”

Political instability tends to be extremely bullish for gold, as was pointed out by the Chairman of the Board for Goldcorp after the Brexit vote.

“It’s a trend we see: when markets get volatile, investors congregate to assets that hold value over the long haul, “ Ian Telfer adds. “And gold stocks have always been one of those rainy day stocks.”

Politically driven price spikes in gold prices can be short-lived as in the case of the Trump victory rally. After an initial spike over $60.00 an ounce, prices fell when the Trump victory market ‘panic’ subsided.

That said, an ‘anti-EU’ referendum vote this weekend in Italy would be the third major political shock this year and there’s no telling how quickly markets would recover this time.

Some investors are already betting against the EU surviving. U.S based money manager Jim Smigiel told Bloomberg the signs point to an end to the EU and to invest accordingly.

“Until a while ago this was just unthinkable, implausible, but we’re starting to see the wheels in motion, at the very least.”

Regardless of what happens in Italy, Ian Telfer provided a historical perspective on the future of gold based on his 35 years in the industry: “Gold will always be in demand. It has been around for thousands of years and it will continue to be, in part because it is associated with luxury, “ he said. 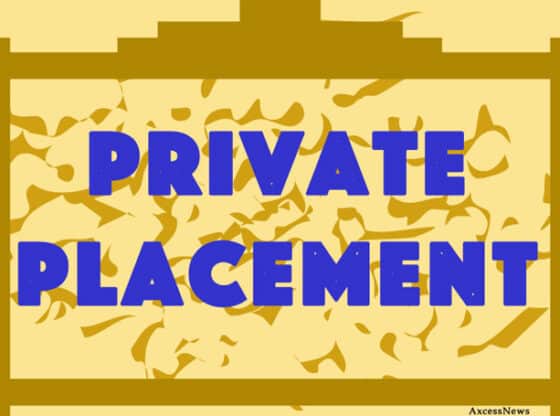 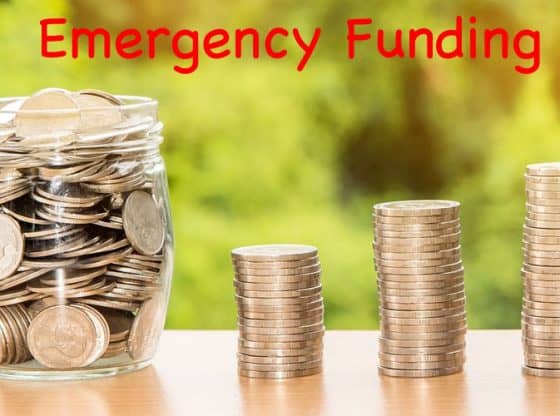 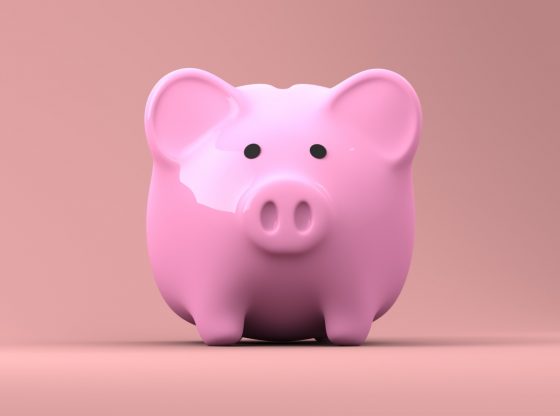 What You Don’t Know About… 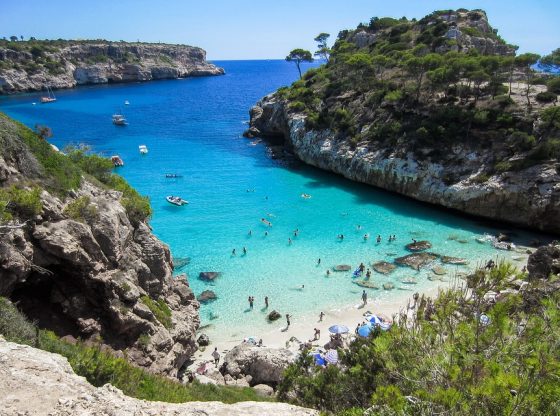