5 Of the most significant tech acquisitions in 2010 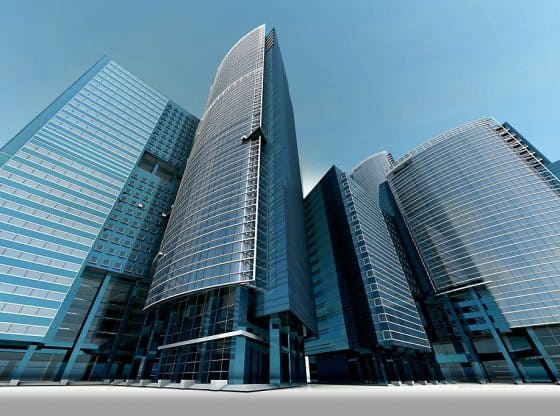 Acquisitions often result out of a companies’ desire to grow exponentially and take advantage of potential synergies – and economies of scale. When measuring the most significant acquisitions, one might look at the purchase price, although some of the smaller acquisitions may have the biggest impact, depending on who made the acquisition and what value it will bring to the world in the face of new trends. For example, when Oracle acquired Phase forward, it was effectively a global plan taking off, to dominate the health sector. When the Ben Ezra brothers sold HGT to Bouygues group, it was essentially a way of giving up control of an entity and proprietary elements that would enable a major European player to expand more rapidly.

Below we discuss 5 of the most significant tech acquisitions of the year:

Improving service offerings through smart strategic acquisitions is at the heart of the Oracle growth strategy. This SaaS based clinical research suite provided Oracle with an additional vehicle into the offices of doctors, governments and regulatory affairs, significantly improving exposure in what is seen as largely a “B2B play.

The founder of Phase forward, Paul Bleicher, already stepped down from his role as CEO in 2008, but will no doubt increase his wealth substantially as a result of the acquisition.

Nerim SAS is owned by the Bouygues group. It made a smart play into highly proprietary systems developed by the Ben Ezra brothers Avi and Henri, by acquiring HGT Telecom. It was sold in Europe under licence ART 33-1 and 33-2.

The founders, Avi and Henri Ben Ezra are avid tech enthusiasts in France and are expected to move onto other non-competing technologies quite soon.

As another vehicle into the healthcare industry, both public and private, IBM chose to buy Initiate Systems. Whereas it is not known what IBM paid for initiate systems, it is said that Initiate Systems raised $31M in funding prior to the acquisition.

The company was founded by Ron and Jeff Galowich, a father and son team. Many say that they can thank Obama for their fortune since it was under his administration that electronic medical record keeping took off.

After Cisco announced the acquisition of MOTO Development Group, it is clear that it sought a way to grow it’s scale and quality in the consulting sector. This is since MOTO operates in design and consulting, and product innovation in the consumer industry. This was largely a bet on the talent pool concentrated in MOTO.

MOTO was founded by Matt Hershenson in 1991, who is largely regarded as a genius in the field of product development and team building.

In order to seize the moment, at a time when digital advertising is growing rapidly, Comscore made a major stragegic play by acquiring ARS Group. The significance of this is that ARS Group are leaders in advertising research, with the ability to propel Comscore further into the industry as it seeks to consolidate market share and become more dominant.

Founded by Asha Ram Gupta and sons, ARS Group was a family-owned business with strong management, capable of being integrated into Comscore with relative ease.

Indeed there were other sizeable deals too in 2010, but the above are interesting to many analysts largely due to their potential. Be sure that in 2011 this trend of tech acquisitions will continue. Each year new innovations come out of the incubator. The question is always: What value will it have to which investor, and will regulators clear such an acquisition in the face of competition law. We will surely follow up with more M&A news soon.

The 2019 Updated Report on…
Your Complete Guide to Contract…

How Monitoring Your Competitor’s Online…

How Important Is Site Speed…