Will This Case Upend Legal Marketing? 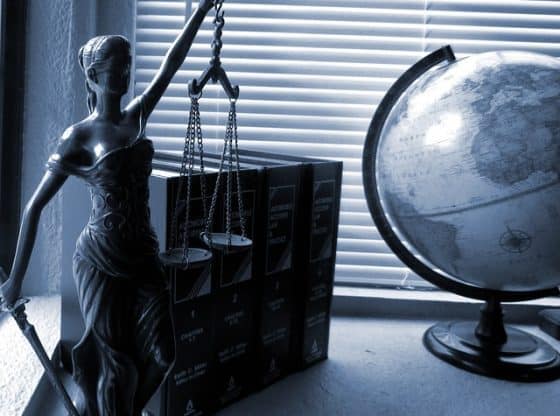 If you’ve never complained about false advertising, then you’re one of the precious few. When we pay for a product or service, we expect to obtain that for which we bargain–but how often does that really happen? Unscrupulous business practices have certainly declined over time, but they still exist in great number and potentially in legal marketing. Morgan & Morgan is a law firm that consists of 350 lawyers who work tirelessly across the country. Or so they would have you believe. The law might not be the firm’s real business though.

A lawsuit slamming Morgan & Morgan contends that the lion’s share of business that the firm does in the city of Philadelphia isn’t legal work at all, but referral work. Morgan & Morgan started to advertise to the market in 2015 with a blitzkrieg of television, Internet, and billboard ads. Rosenbaum & Associates, a personal injury law firm, said that Morgan & Morgan had no licensed attorneys working in the area, and that prospective clients obtained through those advertisements were instead referred to outside firms.

In response to that complaint, Morgan & Morgan did what you might expect: the firm hired a lawyer to conduct business through its Philadelphia office. According to Rosenbaum, that changed nothing. Morgan & Morgan continued to funnel most new clients to other firms.

There’s nothing illegal about that practice by itself. The problem lies in the deception. Morgan & Morgan could have advertised itself as a referral firm, when instead it advertised itself as the firm that would be handling these new cases. A motion to dismiss the case was denied by a district judge in Philadelphia.

Because of the ruling, the discovery process will continue. That means that the claims by Rosenbaum can be investigated further.

This may be the sort of case that could radically change the legal marketing landscape, but it probably won’t. The foundation of the Rosenbaum case is based on specific statements made by Morgan & Morgan in its advertisements, and specific statements are easy enough to avoid.

Will the case force firms to provide full disclosure about specific business practices that Morgan & Morgan omitted from its ads? Maybe. Depending on the ruling, we could see bigger changes.

Right now, the judge who ruled to allow discovery believes that more information is required before he decides on a case that could prove precedential in nature. His decision could change the way marketers advertise, and law firms in particular. We’ll have to wait and see how this plays out, but big or small, change is coming.

Social Equality Through Divorce?
NLP (And Four Other Necessary Tools to Build a Chatbot)