California is one of the most popular travel destinations in the US. Even Americans love spending their holidays in the state since there are so many exciting opportunities available. There are not many states in the US where you can go surfing and mountain climbing in the same day.

The problem is that not much is known about California. This is even the case with Americans. Various misconceptions exist. For instance, some people think the only type of accommodation is hotels and motels. That is not the case. California has many B&Bs or even luxury resorts. In fact, look here for a top-notch selection!

To learn more interesting things about California, read on.

Origin Of The Name California

Garci Rodriguez de Montalvo wrote, “Las Sargas de Esplandian” in 1510. In this novel, there were warriors similar to Amazonians living in California, a paradise island filled with precious stones and gold. It was a very popular story at that time. When the Spanish explorers led by Hernan Cortes found what they thought was a Pacific Coast island, the name chosen was California, based on the mythical paradise island in Montalvo’s story.

The Original State Capital Of California Was Not Sacramento

In 1850, the Union welcomed California as a member. At that time, San Jose became the first state capital. Legislators became dissatisfied with the accommodations they had. Because of this, they moved to Vallejo in 1852. As they arrived at the destination, they saw that the new home was still under construction. There was an attempt to do legislative work as building progressed, but eventually, they moved to Sacramento. There was a short return to the city of Vallejo and even a stop in the town of Benicia, but they eventually chose Sacramento as the state capital in the year 1854.

California Was Officially An Independent Country 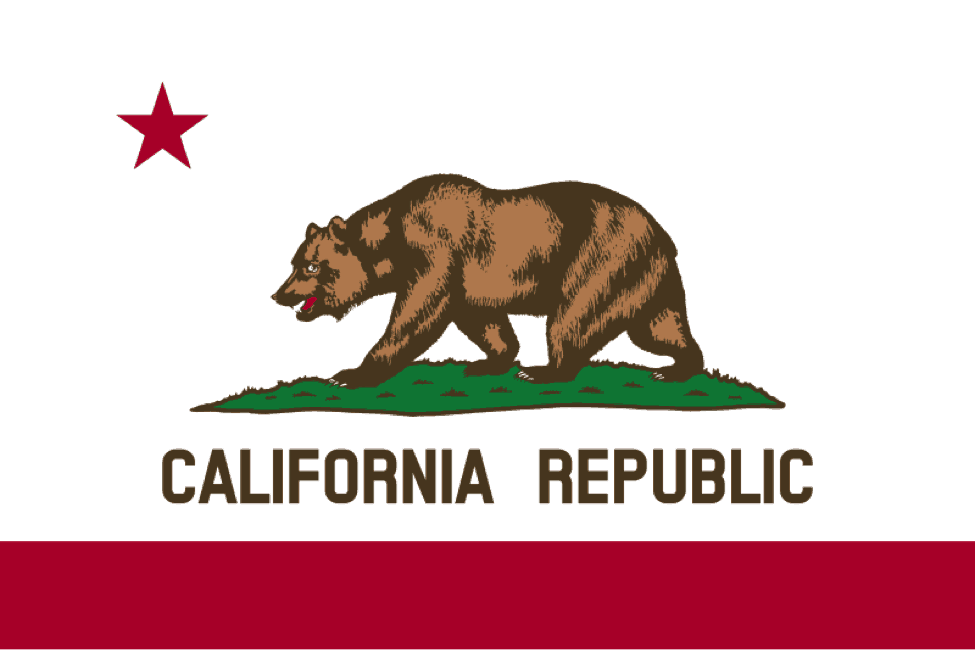 In 1846, on June 14, the Sonoma American settlers started fighting Mexican authorities that governed the territory. This was when the independent California Republic was declared. Rebels created a flag that had one red star and a grizzly bear drawing. The rebellion is now known in history as Bear Flag Revolt. The US did already start a war against Mexico and rebels eventually gave up the fight and the desire of independence. However, we do have California as a self-declared independent country for a month.

California Was Almost Split In 2 Due To Slavery

When California entered the Union, it did so as a completely free state. However, there were pro-slavery Southerners that moved in the state’s southern half. They wanted to secede from the state of California, with the wish of creating a different state, one with legal slavery. Support was obtained from Spanish-speaking residents. They believed the land laws and tax laws of the state were not fair. In 1859, an act was passed and signed by the governor. It showed a division in the state. In the new proposed territory, 75% of voters wanted the measure to become active. However, as the Civil War started, this matter quickly faded away.

In the year 1862, 1, 500 volunteer men from California started a march towards Texas, trying to push back the Confederate rebels. The trek eventually covered 900 miles towards El Paso, Texas. Along the way, Californians fought both Apache warriors and Confederate rebels. Texans eventually ended up retreating because of this march. The Union managed to occupy forts and towns in the western part of Texas.

California Features The Lowest And Highest Continental US Points

In California is the highest point of continental US, Mount Whitney, which has a height of 14, 505 feet. What is particularly interesting is that this point is just 85 miles away from Death Valley National Park’s Badwater Basin, which is the lowest North American continental point (282 feet). For anyone who visits the area, making the trip from one to the other is definitely a memorable experience.

In San Francisco, Dead People Are Not Welcome

There were serious public health concerns in San Francisco in the early years of the twentieth century. At the same time, land became really precious. Due to this, San Francisco decided to evict dead people. Most of them were moved to Colma, a municipality where deceased residents actually outnumber living residents by 1, 000 to 1. Now, San Francisco’s older tombstones are utilized in construction projects.

Los Angeles Was Built By Oil

California’s population boomed due to the discovery of silver and gold. However, around 50 years later, there were vast fields of oil that were discovered under Los Angeles, a tiny city at the time. By the year 1930, numerous oil derricks were present in the entire area of Los Angeles. Around 25% of the petroleum output of the entire world was produced right there. Nowadays, there are over 3, 000 gas and oil wells that are still active in the county. Most operate right in retail and residential neighborhoods.

So there it is, California’s history has so many interesting moments that most people know nothing about. The facts that were mentioned above are just some of those that can be mentioned. Even in modern times there are many weird and interesting facts that can be said about California, a state that is incredibly popular in the country, among locals and tourists. Statistics show that 1 in 8 people in the US actually come from California. This is how impressive the state is.

Dangers Everyone Should Be Aware Of

What are the Limitations of Kitchen or Home Appliance Insurance? Your Top Questions Answered