Intelius Releases Data For The Progression of Felons Across Generations

A felony is defined as a serious crime that often involves violence. The penalties for a felony (as opposed to a misdemeanor), are serious. These penalties can involve imprisonment or even capital punishment, depending on the seriousness of the crime committed. Given the social impact of a felony (which can range from grand theft to assault with a deadly weapon or to robbery), it’s no wonder that law enforcement professionals work hard to arrest those who commit these crimes, and see to it that they are punished to the full extent of the law.

Today law enforcement officers go to great lengths to discover all they can about the people who commit felony crimes and how they carry out those crimes. The more information that can be attained on these crimes, the more likely it is that they can be deterred before they happen. This is the strategy that police and local government officials use to try to keep communities safe from serious crime.

Today there are newer and more sophisticated strategies being developed for monitoring crime in local areas. Intelius felony data is a crime monitoring Internet tool that keeps track of crime data and analyzes what kinds of crimes happen in certain areas, and when. This type of analysis tool help police and local government leaders get a sense of where the highest risk of crimes occurring is. By studying the information from this type of website, law enforcement can get a much greater sense of what needs to be done to prevent serious crimes before they happen.

The Effects of Crime on Communities

The levels of crime in certain areas goes up and down over time. What’s important for those who work to protect citizens from serious crimes is to have the information they need for prevention.

Data gleaned from felony-analyzing websites helps to show certain patterns. One pattern that has become obvious is the ratio of crimes committed to the number of people in a certain area. Ironically, areas with smaller numbers of people living in them have a higher risk of serious crime, as there are fewer people available to watch out for criminals, and fewer police officers available to deter them. Though big cities are often seen to be more dangerous places than small towns, interestingly, much of the data seen in crime analysis shows that big cities actually can be safer.

Crime prevention is not a perfect system, but by paying attention to the facts and related data, the number of serious crimes committed can be reduced. 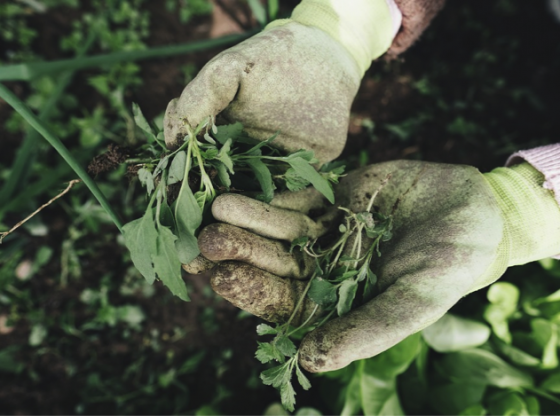 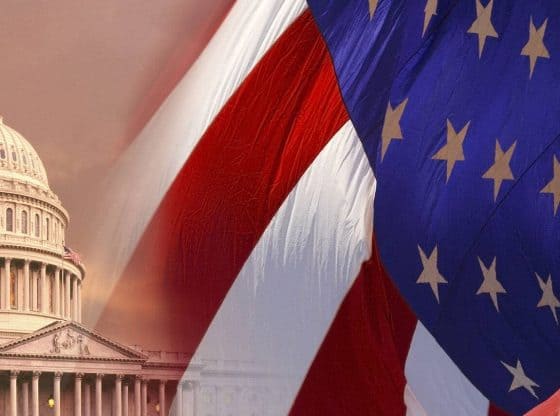 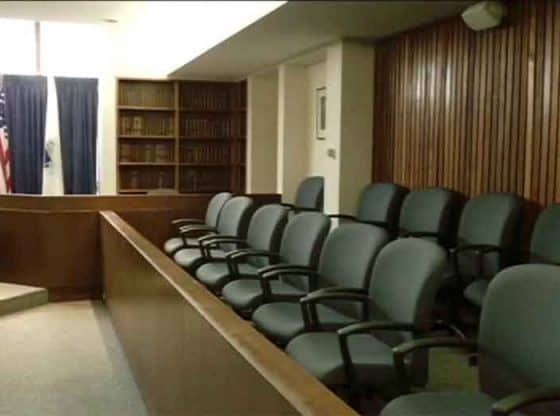 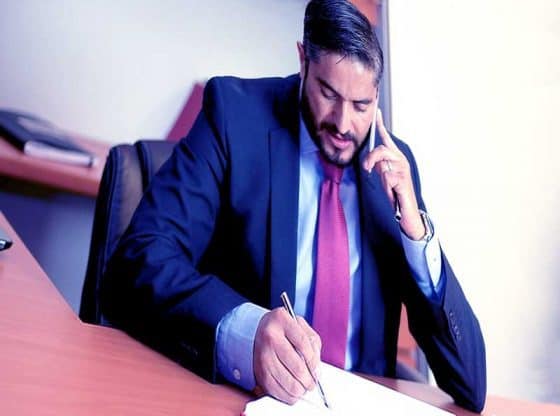 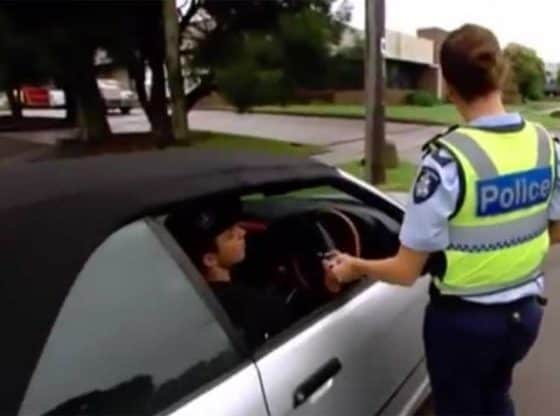 Creating a Will and Estate…