Do you know what the most difficult-to-replicate entity is in our solar system? It is our fiery Sun that produces a temperature of the order of 15 million degrees Celsius. To replicate even a fraction of this temperature on Earth is something to celebrate.

This unbelievable feat was accomplished by a team of scientists from China’s Institute of Plasma Physics. They managed to create an ‘artificial sun’ with plasma in their Experimental Advanced Superconducting Tokamak (EAST), achieving an astounding temperature of 100 million degrees Celsius … more than six times that of the Sun!

The present-day nuclear power plants run on nuclear fission. This involves a chain reaction where uranium atoms are split to emit energy. However, if the nuclear fission reactions are not adequately controlled, they may lead to accidents with disastrous consequences, as has been witnessed in recent times.

However, in the case of fusion reactions, the atoms, instead of being split, get fused. The tremendous energy, so produced, is many times greater than that of a fission reaction. But, more importantly, these reactors are much safer than their fission counterparts and are capable of providing continuous energy with zero greenhouse gas emissions and no long-life radioactive waste.

The Chinese scientists managed to create the ‘artificial sun’ on Earth using a tokamak. This device is 11 meters tall, eight meters in diameter and weighs 360 tonnes. It is specifically aimed to imitate the nuclear fusion process witnessed in the Sun and the stars.

The process of creating such high temperatures involves isotopes of hydrogen, that is, deuterium and tritium. These isotopes are housed in a ring in the device. By applying strong electric currents, the isotopes are made to heat up to such an extent as to tear the electrons away from their atoms. This results in a charged plasma of hydrogen ions.

To ensure that the ions get completely fused together, the tokamak uses powerful magnets, that line its inner walls, to contain the plasma into a tiny area. The process of ions fusing together gives off tremendous amounts of energy that can be used to produce electricity or manage a power plant.

For achieving this record temperature, the research team used a few new techniques for heating and regulating the plasma. However, this enormously high temperature could only be maintained for a mere 10 seconds. What it proved beyond doubt is such high temperatures are achievable.

The need of the hour is to reduce greenhouse gas emissions produced by fossil fuels. What is required is a new sustainable, and carbon-free form of energy that can be produced on a large scale. Fusion is one source of such energy. Let’s see some of its advantages:

The ‘artificial sun’ experiment by EAST has opened the doors for fusion energy that is clean and almost inexhaustible. Now efforts are on to develop the next major experiment in global nuclear fusion science via the International Thermonuclear Experimental Reactor (ITER). It is currently being built in southern France in collaboration with other countries and aims to produce ten times more energy than the power required to run it. It is slated to begin operations in 2025.

How Important Is Site Speed When Ranking On Google?
The Benefits of Studying Your Master’s Online 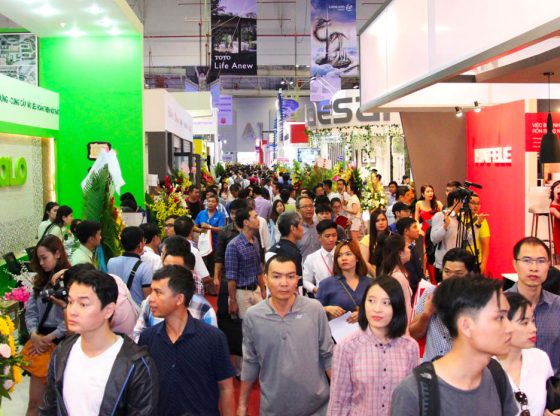