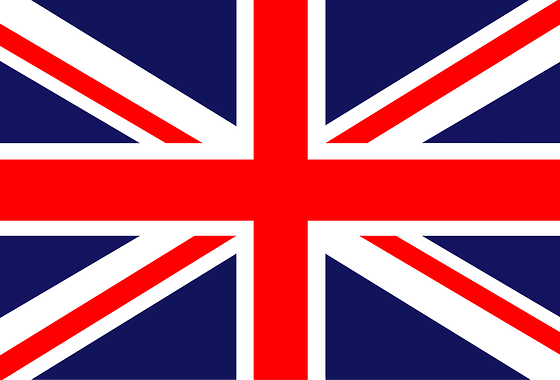 The case against British ISIS teen bride Shamima Begum is a complicated one at best, made even more so by her family’s strained position on the young woman’s future. While they support her continued UK citizenship and her wellbeing as a person who has been radicalized and requires time to heal, they have also effectively disowned her as well, no longer recognizing her status as their own flesh and blood.

The UK government does not agree. Begum’s UK citizenship was revoked, a decision which her family vehemently opposes on the grounds that it allegedly violates the European convention on human rights. According to her family’s representation, the lack of citizenship leaves her with nowhere to go, which in effect puts her life at risk. Naturally, whether or not this action constitutes inhumane treatment of a human being is a controversial one at best.

Begum is now nineteen years old and recently gave birth to a son. She currently resides in a Syrian refugee camp. Her future remains uncertain, as does her son’s.

The family’s lawyer Tasnime Akunjee says “We don’t leave damaged children…in a war zone to fend for themselves.”

Much of the debate revolves around Begum’s son, who is by rights a British citizen. This is in light of comments the teen bride made about her time in ISIS. She said she harbors no regrets at all of her time spent with the terrorist group.

The legality of the move to revoke Begum’s citizenship is up in the air, as the law clearly states such a move cannot be made if it renders an individual stateless. The UK government seemed to suggest that Begum’s Bangladeshi ethnic background leaves her with a home to return to, but Bangladeshi officials have firmly stated that they do not consider her a candidate for citizenship there, either. According to them, Begum has never even stepped foot in the country.

Some have recognized the inherent dangers of ignoring British immigration laws by revoking Begum’s citizenship, suggesting that the precedent is like opening a can of worms.

Of note, there are many UK citizens who have fought for ISIS and subsequently been allowed to return home. In the last year alone there were hundreds, and not all of them were mere children at the point of radicalization. The family’s lawyer asked the UK government why they feel Begum is such a dangerous threat in comparison to all the others that went unnoticed.

5 Things to Keep in…